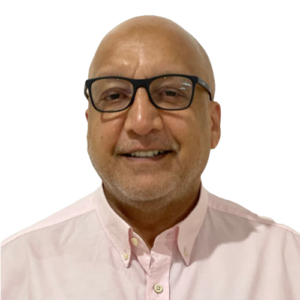 Mahmood Dawood Simjee, or Sims as he is fondly known has been thoroughly exposed to and involved in all aspects of shipping and logistics during a 42-year career with Grindrod Limited beginning in 1979, rising to Chief Executive Officer at Ocean Africa Container Lines and Grindrod Intermodal.

Although cricket was Sims first love, he played football during the apartheid era alongside some of the legends of the game, in recent years he steered Ashley United FC who participated in the Motsepe League.

Sims was delighted to see Samkelo ‘The Beast’ Mgwazela in the AmaZulu team, he played for Ashley United FC, a top player and a wonderful young man.