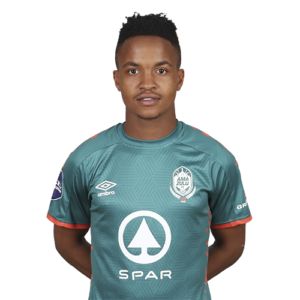 The promising midfielder was nurtured in the AmaZulu FC academy and he was promoted to the club’s first team midway through the 2017-18 season.

Maduna featured mostly off the bench in the 2020/21 campaign but is still developing as a player and is set to form a prominent part of the club’s plans this season.