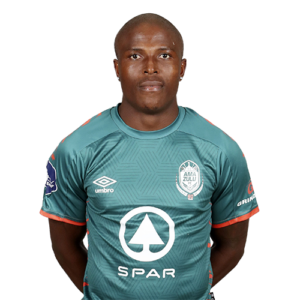 The versatile midfielder who boasts a big engine, joins the club from KwaZulu-Natal rivals Maritzburg United.

Kunene can occupy several positions down the left flank and is equally capable of slotting in at left-back as he is at left-wing. He also has an eye for goal.