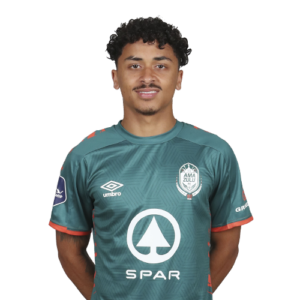 The gifted attacking midfielder was nurtured in TS Galaxy’s academy before being promoted to the first team in 2018 and he made his professional debut in the GladAfrica Championship.

Brooks established himself as one of the most promising South African players while playing in PSL with his exploits earning him Bafana Bafana caps, and he joined AmaZulu in 2022.