AmaZulu FC supporter Giddeon Mbongeni Mnywabe has expressed his delight after receiving a stunning Mitsubishi Xpander.
This was after Mnywabe won a competition organised by Usuthu and the club’s partner, Mitsubishi Motors South Africa (MMSA).
“I am very happy. I didn’t believe it at first. But now I do believe that I have indeed won a vehicle because I have the key in my hand,” Mnywabe said.
“I would like to thank the Mitsubishi company, AmaZulu FC and the Zungu family.”
Mnywabe revealed how he entered the competition and won himself an Xpander which is a seven-seater family-friendly crossover.
“It was after an AmaZulu match and as I was leaving the stadium I saw three Mitsubishi vehicles. We were told that those who had bought a match ticket could win a car,” he continued.
“So, I threw my ticket in the competition box. I didn’t think I would end up winning the competition. However, after a week, I got a call and I was told that I had won a vehicle.
“I didn’t believe it because the call came after working hours, so I thought it was just a scam. But I got another call and I got all the necessary information.”
Mnywabe, who is a member of the South African National Defence Force (SANDF), is grateful to AmaZulu chairman Sandile Zungu and the club’s administration.
“So, when it was time for me to see the vehicle for the first time, I got to meet Mr Zungu and he was the one who showed me the car. I was over the mood,” he added.
“I would like to say thank you to the AmaZulu family, Mr Zungu and the club’s administration who have taken good care of him ever since I was made aware that I had won a vehicle.” 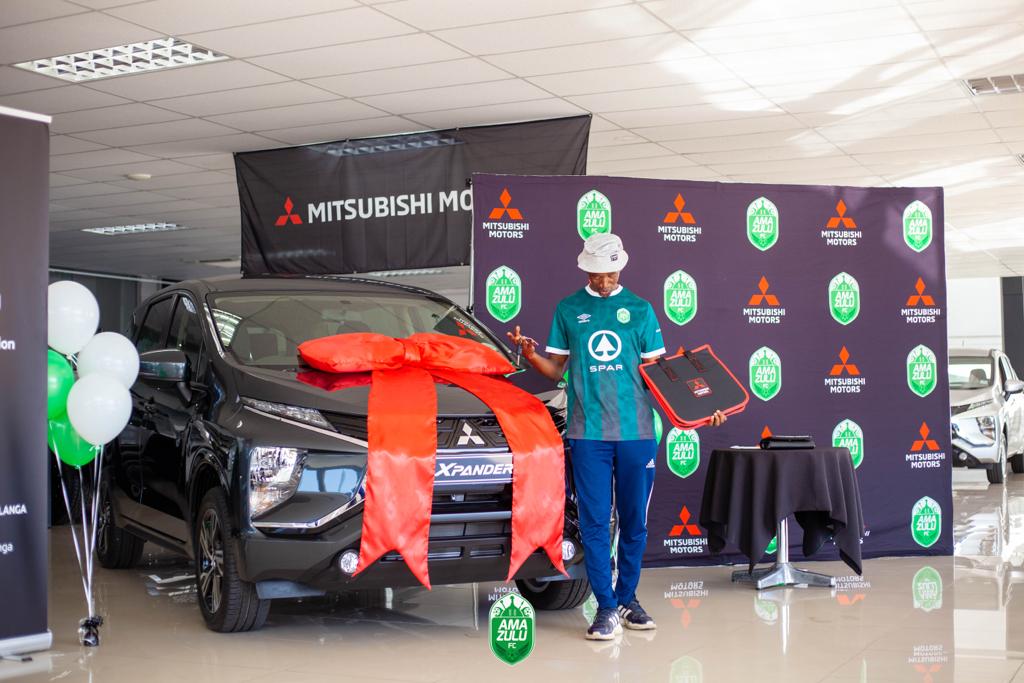 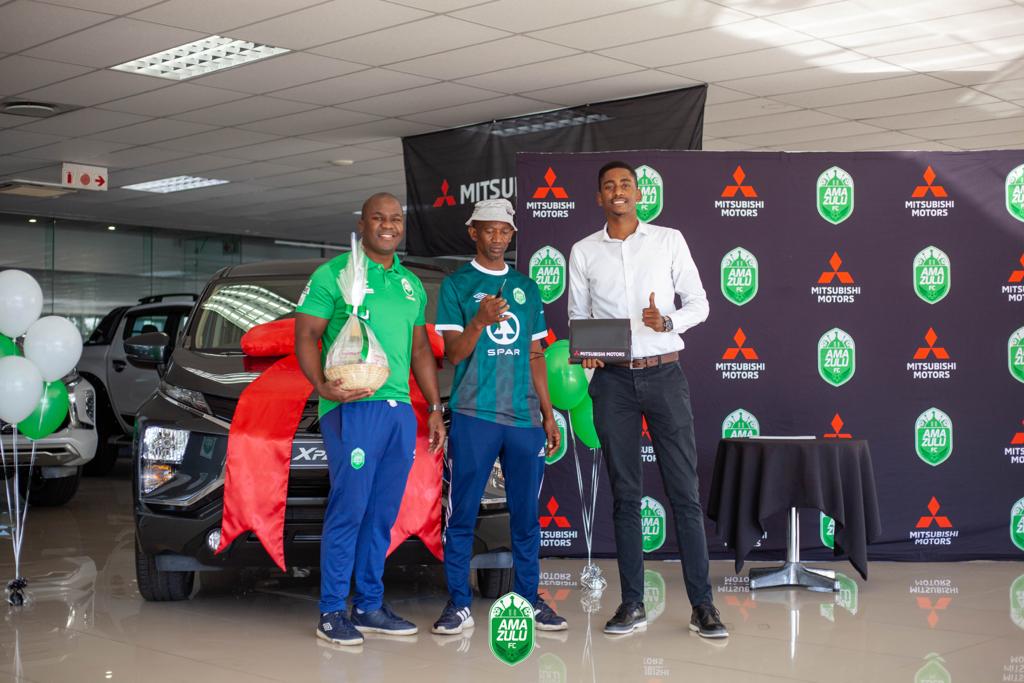 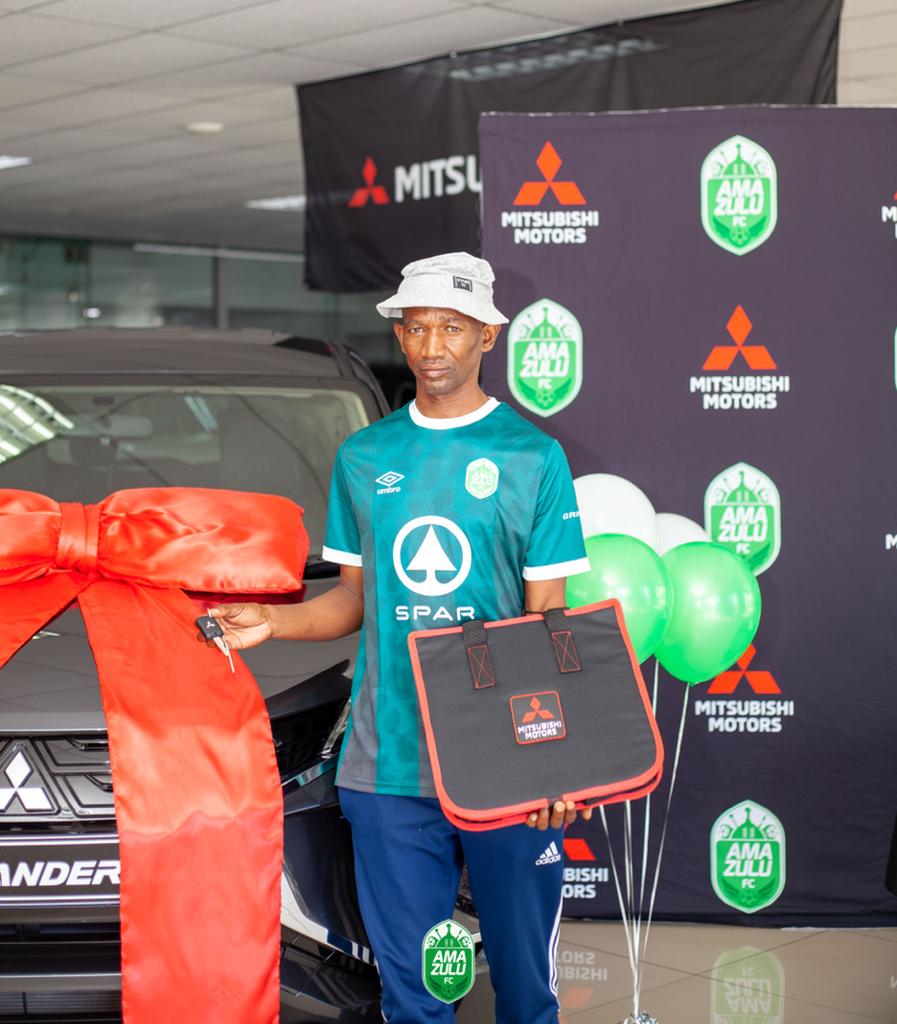 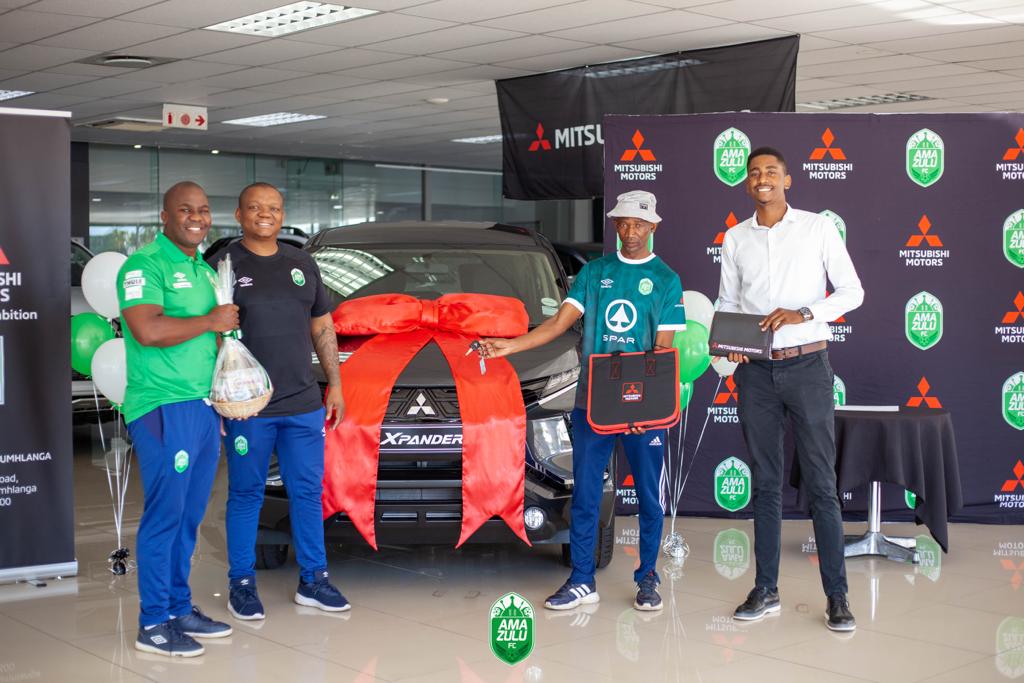 Rest in Peace to Stellenbosch FC defender, Oshwin Andries, who has tragically lost his life. Our deepest condolences go out to his family & loved ones 🕊️💚

Usuthu has something big to unveil tomorrow the 6th of February 2023. Turn on your notifications so you don't miss out 👀

Usuthu has something big to unveil tomorrow the 6t

FULL-TIME • #DStvDiskiChallenge 🏆 It was lat

Back-to-back #DStvPrem Man of the Match awards for

5⃣ minutes away from kick-off. Let's hear all yo